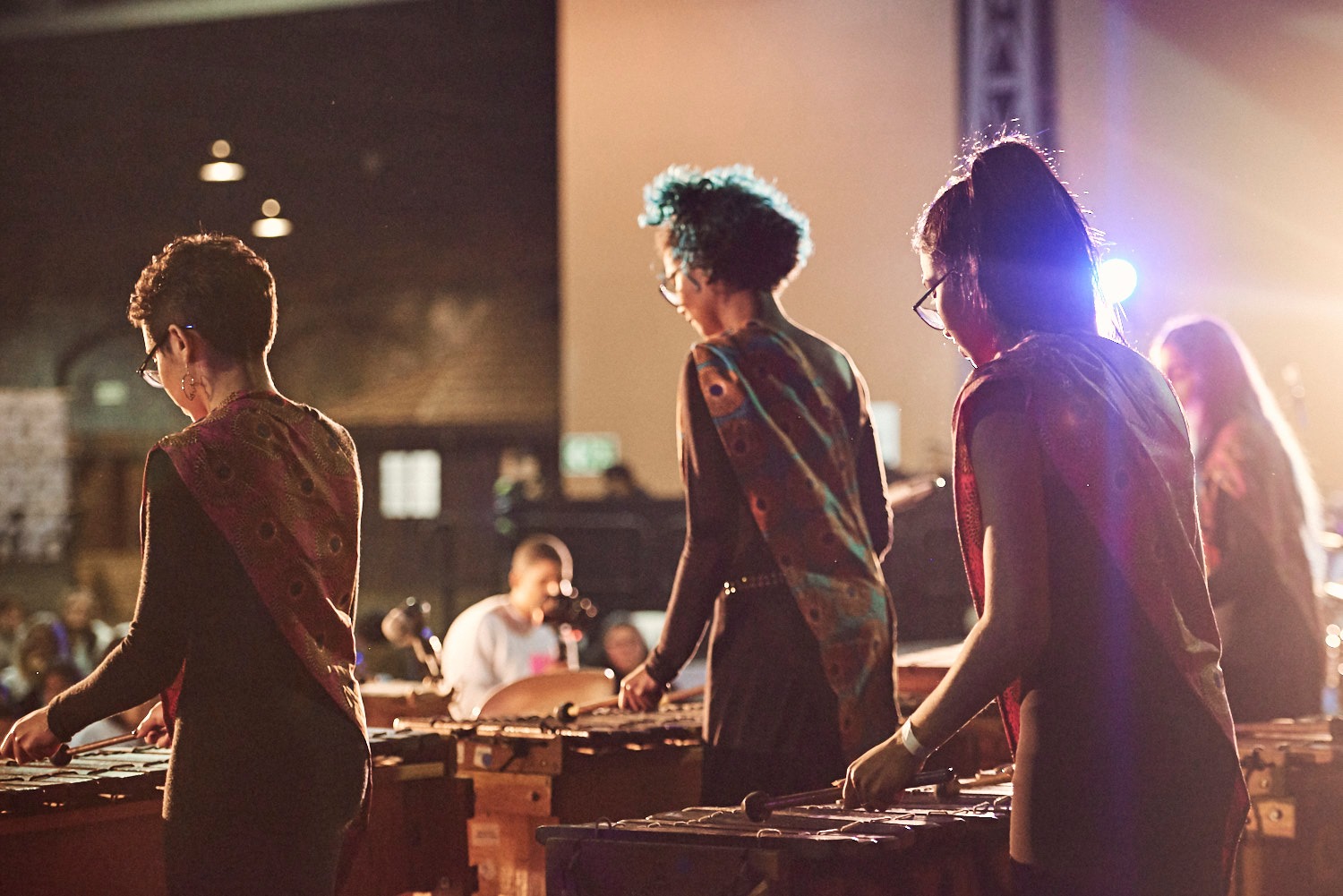 Marimba Jam’s Professional Performing Band have years of experience performing at private events, corporate functions and large-scale events and are always guaranteed to bring fun, joy and lots of energy!

The band has performed at some of the most iconic concert venues in Cape Town including the Artscape Theatre, Baxter Theatre, The City Hall, The V&A Waterfront, GrandWest, CTICC and the Cape Town Stadium. They have had the honour of performing for members of parliament, the Western Cape Government, the Springboks, the Vice-Chancellor of UCT and President Cyril Ramaphosa to name a few.

The band has been featured on national television performing live on shows such as The Expresso Morning Show (SABC 3), Hectic Nine-9 (SABC 2) and Ekse (Cape Town TV). In addition, they have performed in studio for local radio stations including Kfm, Smile FM, Heart FM, Cape Talk, Zone Radio, RSG and RXRadio.

They have also recorded a CD featuring 12 original tracks / compositions.

PS: All profits made at Marimba Jam are used to sustain the community work we do. If you decide to book our Performing Band, you will be directly supporting our mission and giving back to your community – thank you!

This group is especially designed for large events where our band is a performance item/ or a custom band set-up is required.

Performances from this group are energy-driven and are perfect for entertaining a large crowd. We can customise our band to include marimbas, percussion, additional instruments, etc. to accommodate your events’ needs!

Rates will be calculated according to the specific requirements of your event.

To find our transport fees as well as our terms and conditions, check out our full rates packages: 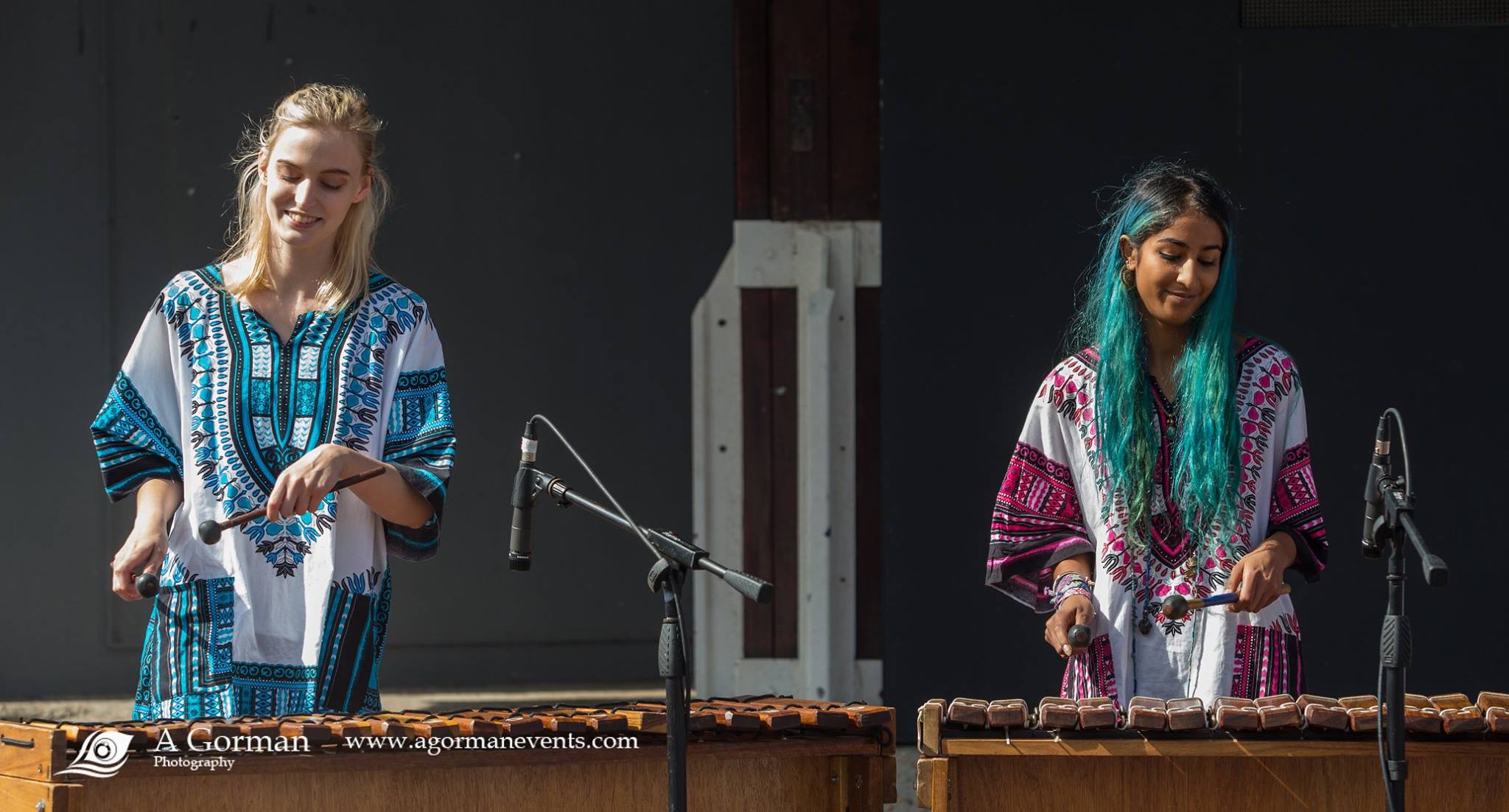 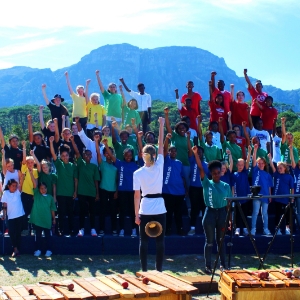 Fill in your details and we’ll get back to you with more information on how you can support our Rising Stars Program! 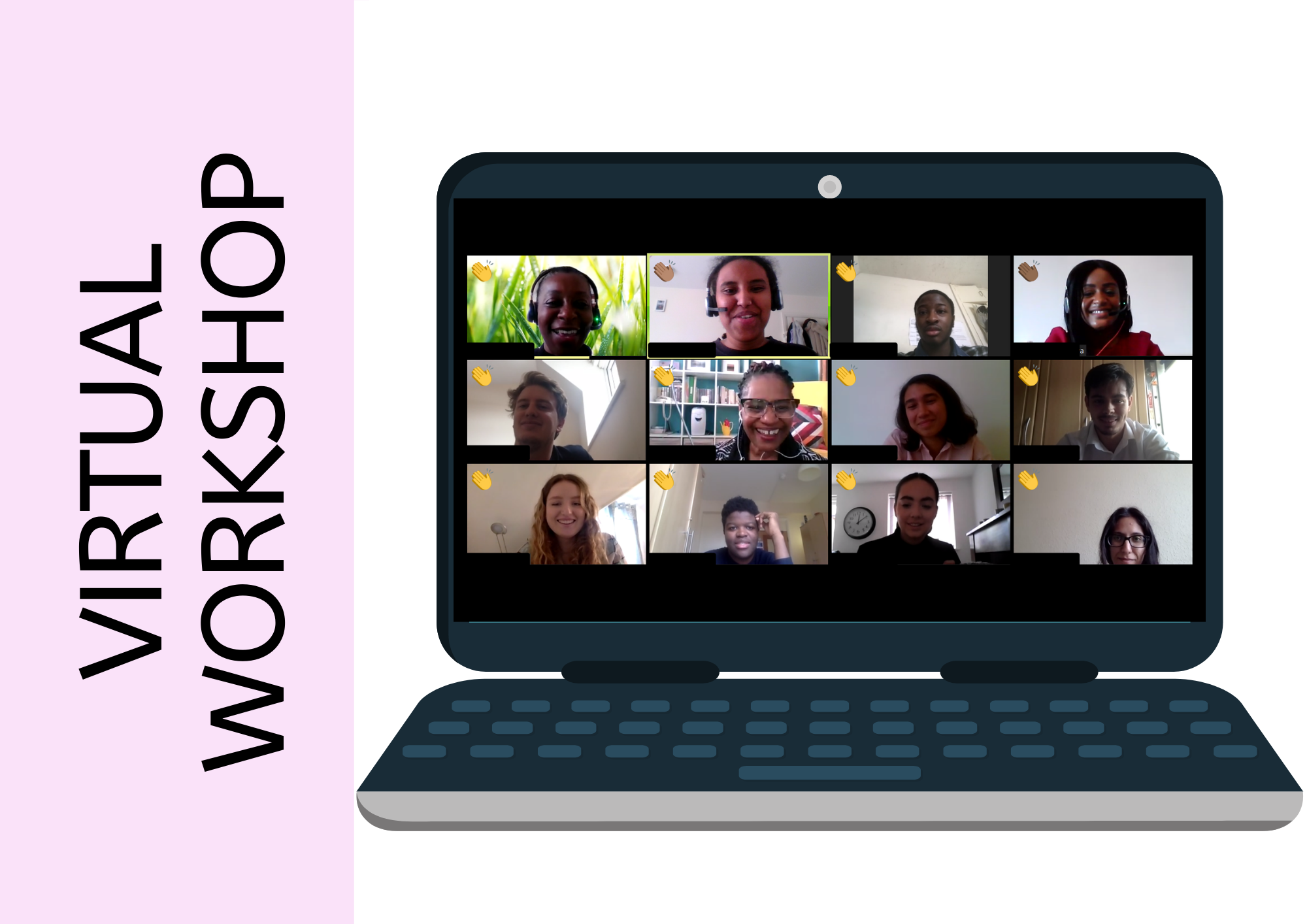 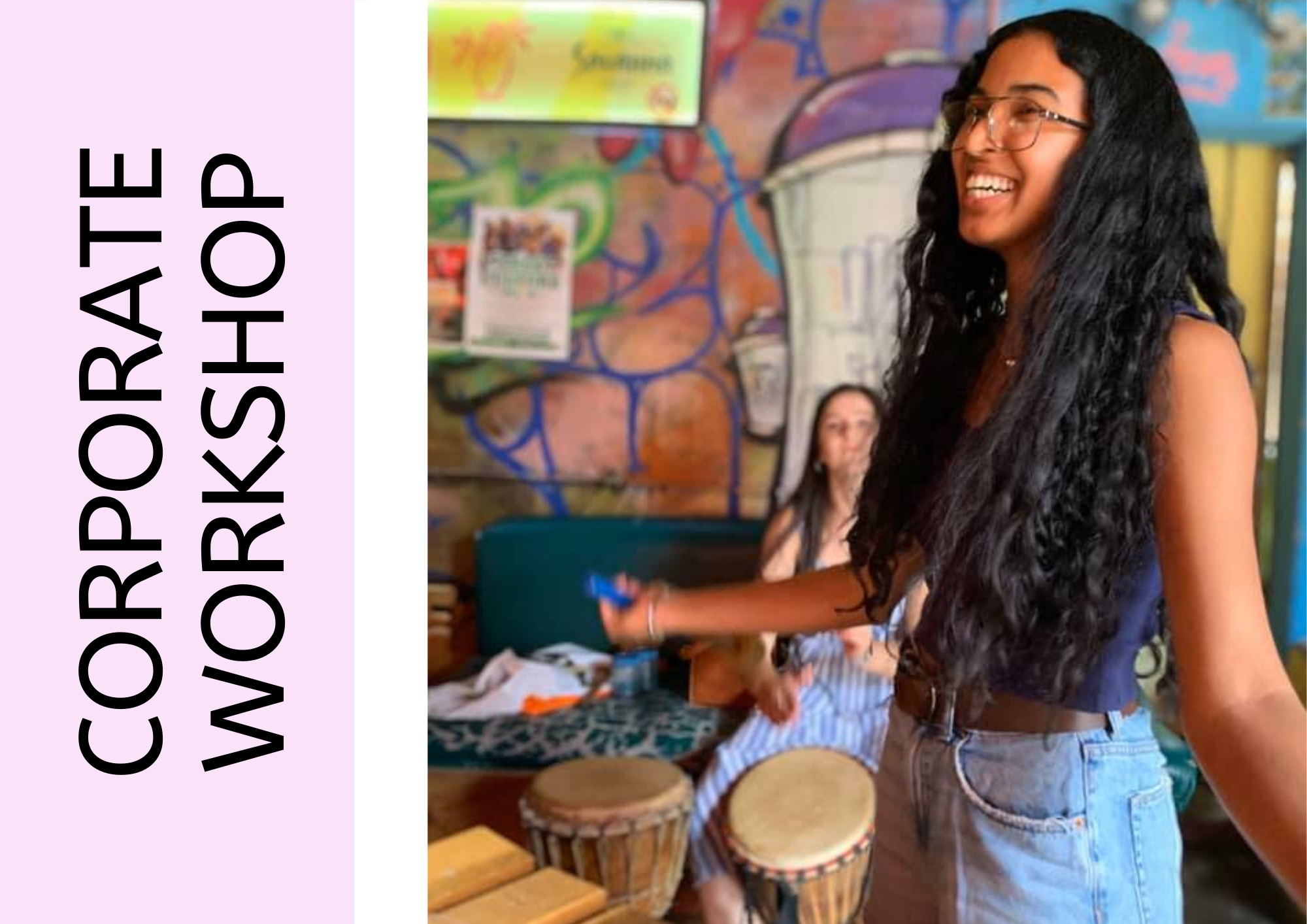 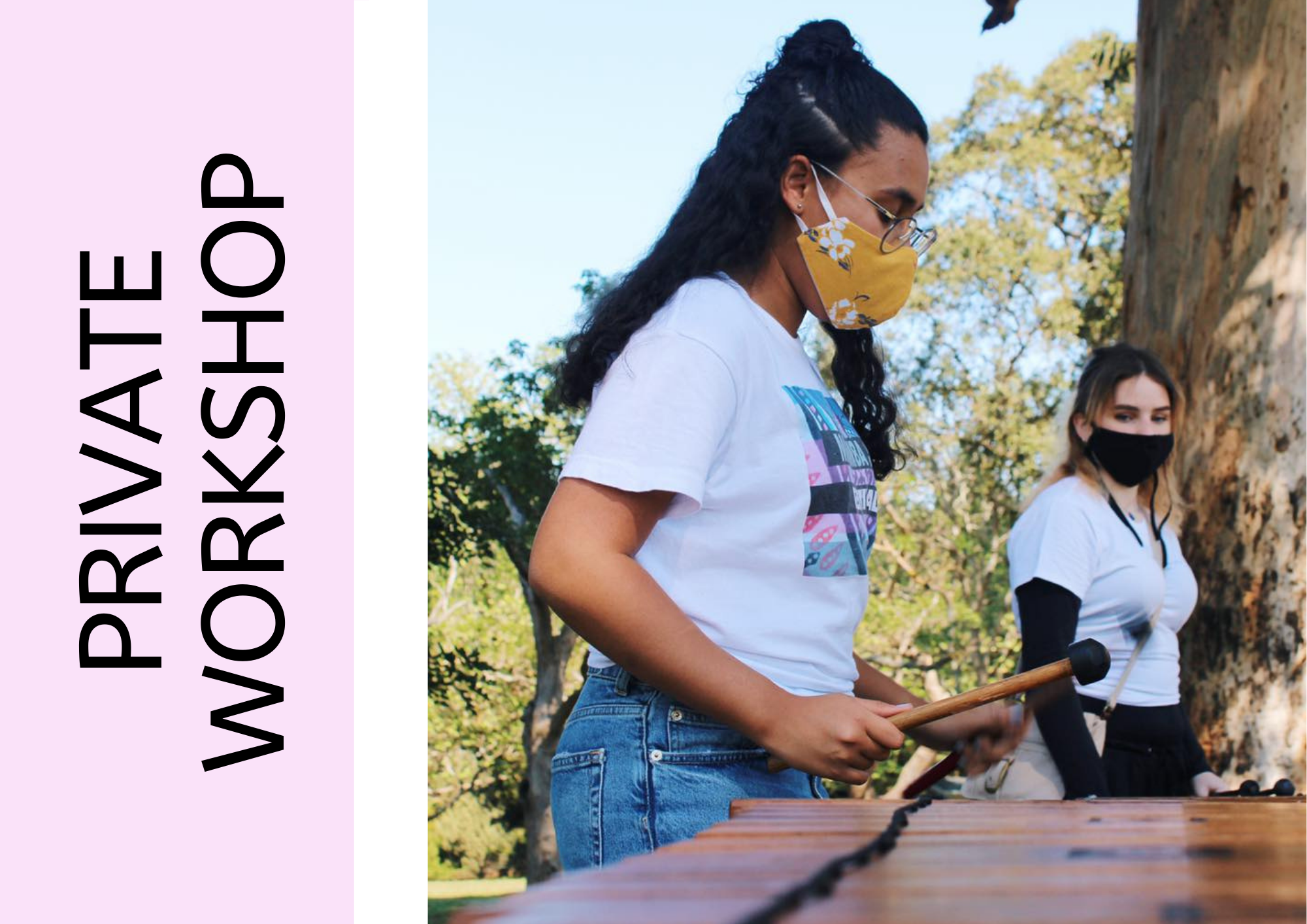 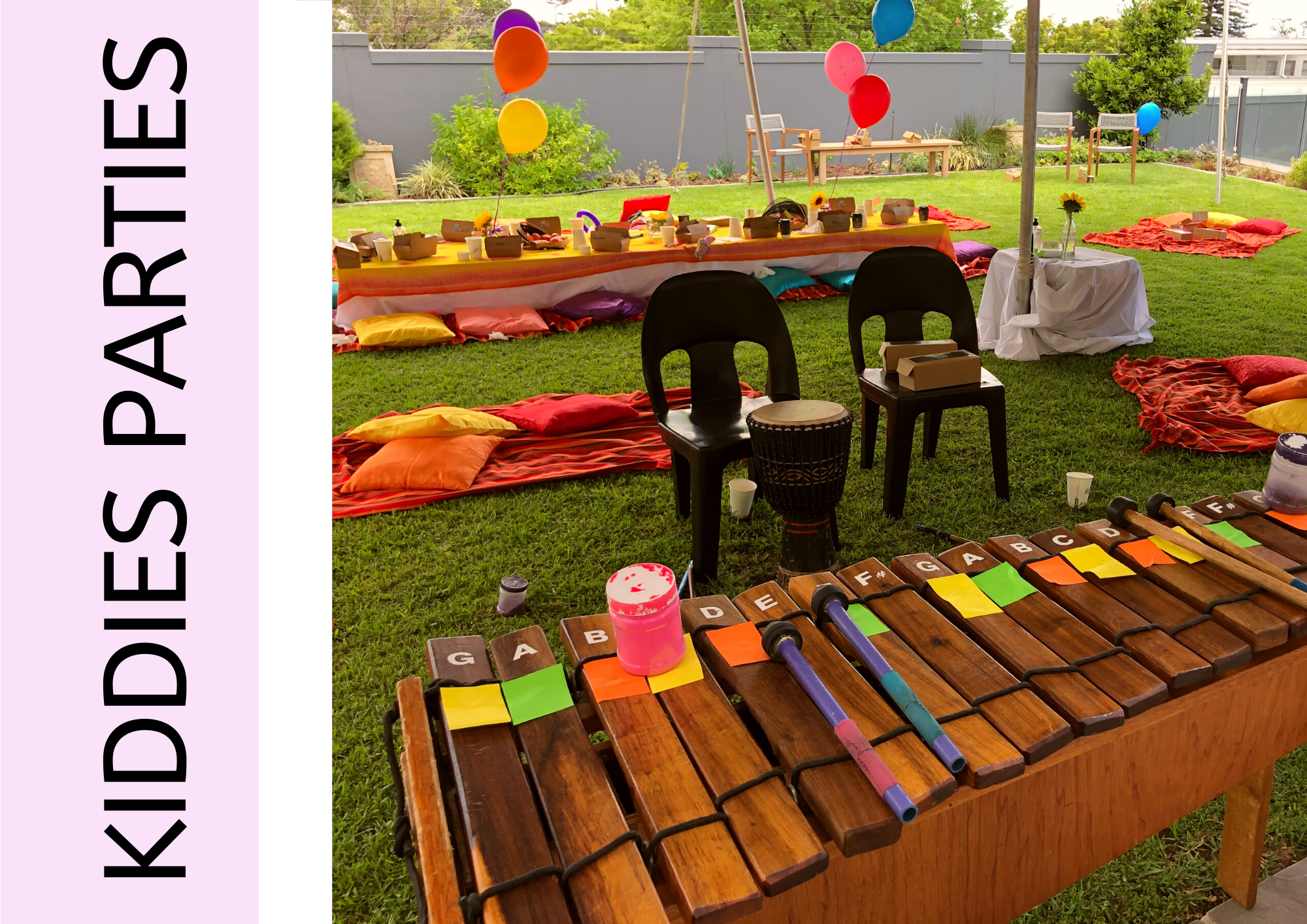 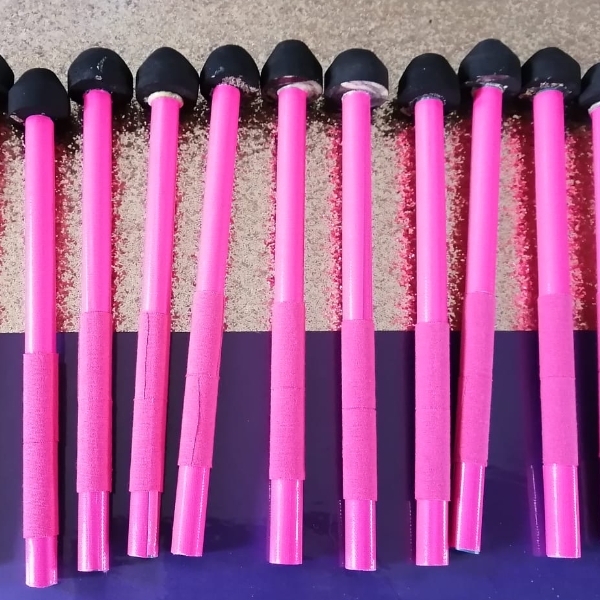 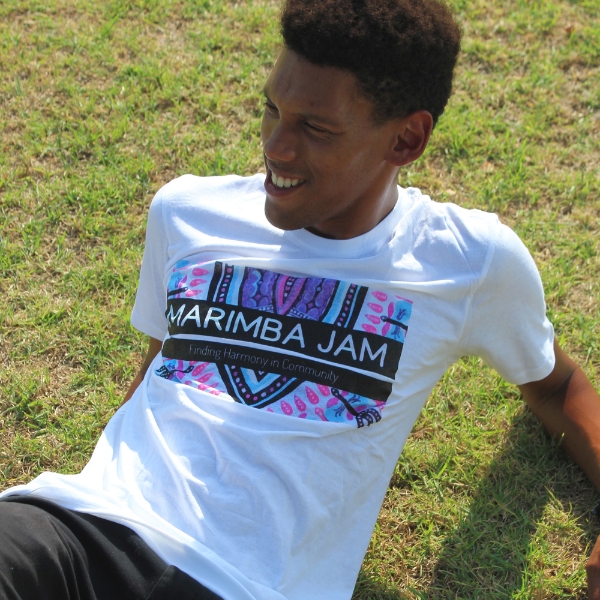 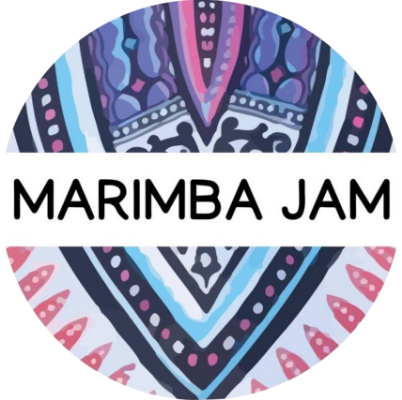